Equipping the Saints’ founders are three of the most well-respected ministry leaders in the Catholic Church. With over 80 years of combined experience and education, they are experts on creating events that inspire Catholics to live the Church’s mission of evangelization and worship.

Since its founding in 1991 as a theatrical scene shop, Declan Weir Productions, Inc. has grown to become a full-service event management provider and the premier production company for Catholic events in the United States. Events include The Convocation for Catholic Leaders (2017) and V Encuentro (2018) by the United States Conference of Catholic Bishops; the National Catholic Youth Conference (since 1993), National Conference for Catholic Youth Ministers (since 1994), and Holy Fire (since 2016) by the National Federation for Catholic Youth Ministry. With over 25 years of experience, DWP has earned a reputation for excellence, with both strong technical know-how and a staff that truly cares about bringing your event and your message to life. Declan is a member of St. Philip Catholic Church in Franklin, Tennessee. 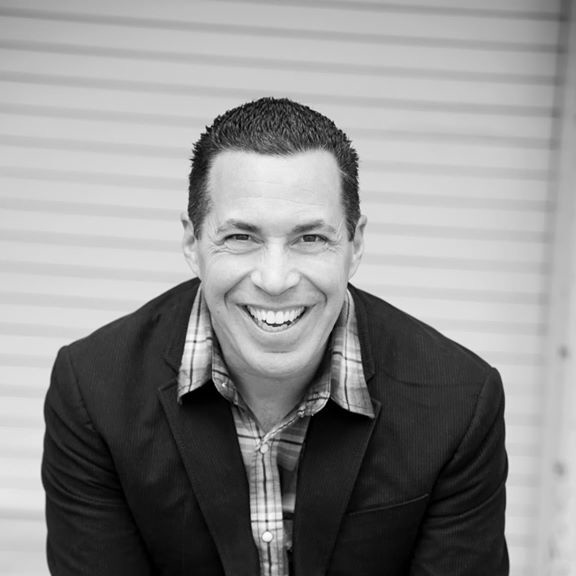 Steve Angrisano is undoubtedly one of the most effective and versatile ministry leaders in the Church today. Young and old alike embrace the passionate message of faith, hope and love woven throughout his music and storytelling. Steve’s unique blend of humor, song, story and interaction engage audiences of all ages. This makes him both a natural and popular choice for parish missions, youth conferences, and diocesan, national, and world-wide events. A veteran musician and composer, Steve has been featured at six World Youth Days, the National Pastoral Musicians Conference (NPM), the Los Angeles Religious Education Congress, several National Catholic Youth Conferences (NCYC), and many other national and international events. Steve and his family call Coppell, Texas their home. 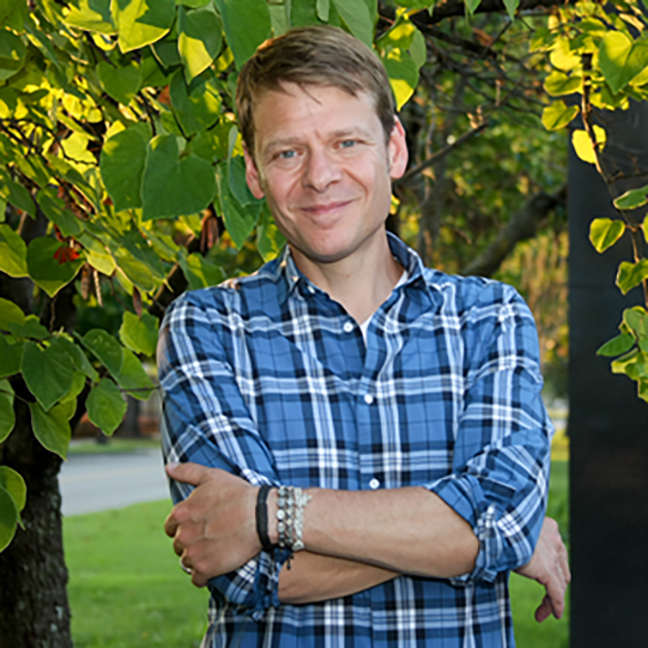 Robert Feduccia is a speaker, retreat leader, writer, and educator, motivated by belief in the power of the gospel of Jesus Christ to transform lives. After launching the Youth Liturgical Leadership Program with One Bread, One Cup in 2000, Robert went on to serve as a development editor for St. Mary’s Press, and then as the general manager for Spirit & Song, the contemporary music division of Oregon Catholic Press (OCP). A graduate of St. Meinrad Catholic Seminary and the Catholic University of America, Robert has taught theology to deacon candidates in dioceses around the country. He has been the keynote speaker at numerous diocesan conferences and is recognized as an expert in the New Evangelization, having written the evangelization document for the National Federation for Catholic Youth Ministry. He has been a frequent contributor to OCP’s Today’s Liturgy and to the Center for Ministry Development’s Youth Ministry Access. He has spoken at Life Teen’s Catholic Youth Ministry Convention on several occasions and has served on the planning committees for the National Catholic Youth Conference and for the US bishops’ World Youth Day efforts. He lives in the Nashville area with Kathleen, his wife, and their two sons and two daughters.

Put Our Experience to Work for You